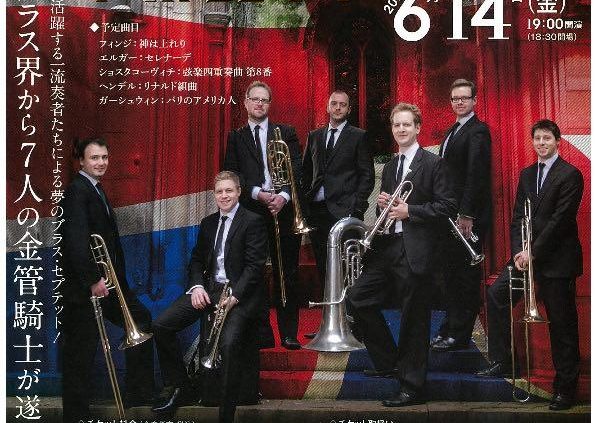 The tour almost finished before it began. We’d met in central London to rehearse before heading to Heathrow Airport, and the easiest way to get there afterwards seemed to be some split-fare Ubers (or ‘splubers’ in common parlance). For some reason the trumpets’ driver didn’t seem to think it was a problem to start driving with an open door and half a person on the pavement. Twice. To be honest I’m not sure he ever quite realised what had happened.

Airport check-ins are always a nervous affair for us, as there’s a danger someone will be asked to put their instrument in the hold (pretty much guaranteed to destroy it). As usual there were raised eyebrows at the appearance of a tuba, but eventually everything was sorted and we took to the skies.

It’s not been long since our last tour to New Zealand, and some of us are still trying to undo the damage of all the indulgent eating that took place there. Huw’s approach is to limit his intake of carbohydrates, which meant the pickings were slim during the flight. The result? Cheese topped with butter. Delicious.

The 11-hour flight felt like childs’ play after the monumental 25 hours to New Zealand, and we landed in reasonably good condition, to be met by our host for the week, Genroh Hara of Pro Arte Musicae. There was a slight delay as Dan West was interviewed by local television, taking the opportunity to plug our concerts to the masses. 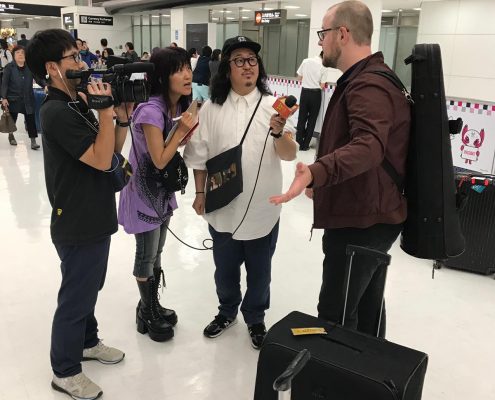 A shuttle bus to our hotel followed, and the quality of driving was possibly even worse than in London, a dodgy steering wheel causing frequent moments of alarm. Safely checked in, we headed to the Metropolitan Theatre to do a bit of practice before meeting no. 1 fan Tadao Funada for some sushi (it must be a relief for him to finally see us in his home town – it’s at least sure to be cheaper than his usual practice of following us around the globe). 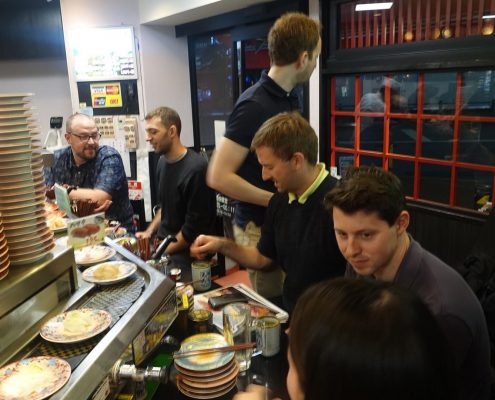 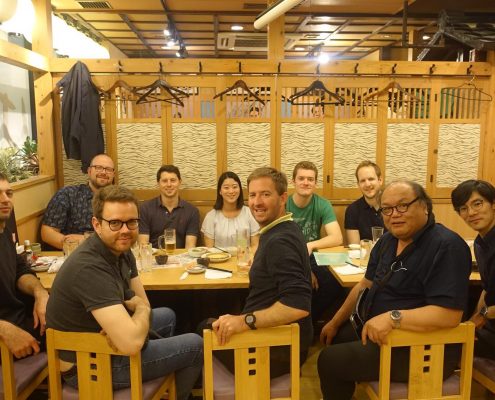 With Septura No. 1 fan, Tadao Funada

Aware of a busy day to follow, and the need to adjust to Japansese time, we decided to head to bed not long afterwards (‘couple of beers, nothing silly’). Tomorrow we make our concert debut here, something we’ve been looking forward to for a long time…