8am, Fayetteville: after a few post-breakfast gulps of fresh Arkansas air and with the battle bus loaded, we headed onto the interstate for the last major road trip of the tour – 7 hours to Belton, Texas. Driving conditions were pretty much perfect, with clear blue skies and open carriageways allowing us to quickly rack up the miles, driver Dan West showcasing his endurance with a tour-best 5 hour 50 minute shift behind the wheel. 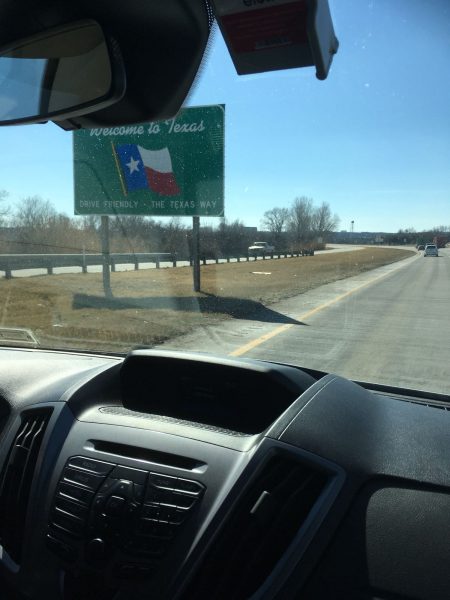 Great to be back in Texas!

Regular readers of this blog will also know that Dan’s local knowledge has proved invaluable in a myriad of scenarios, from explaining the intricacies of American sports to driving etiquette and craft ales. A self-confessed foodie, he excelled himself en route, a deft manipulation of the sat-nav leading us to Rudy’s Country Store & BBQ, one of his favourite student haunts, the added 25 minute journey time incurring the ire of a particularly implacable (or, as it turned out, simply hungry) artistic director. 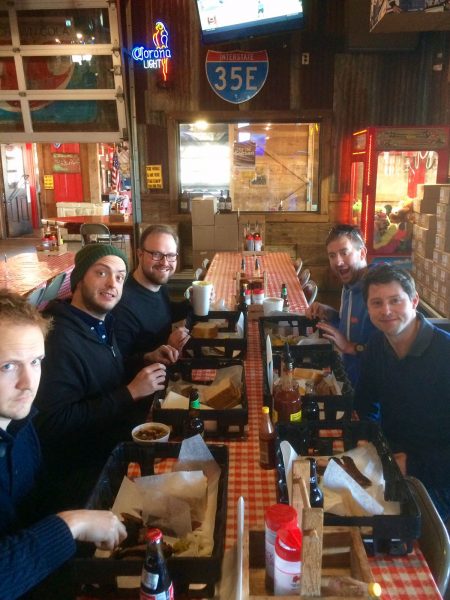 Fantastic lunch stop at Rudy’s BBQ. The moist brisket gets the Septura seal of approval.

Stomachs satiated, Alan took the last driving stint of the day and I returned to my usual spot in ‘The Hole’. Remarkably -after more than 40 hours in this confined environment, and with our battle bus travels almost at an end – I felt just a little sentimental, which I suppose goes to show that even without many traditional home comforts, good company, good food and good music can go an awfully long way (though my colleagues have suggested this could be an acute case of Septura Stockholm Syndrome!) 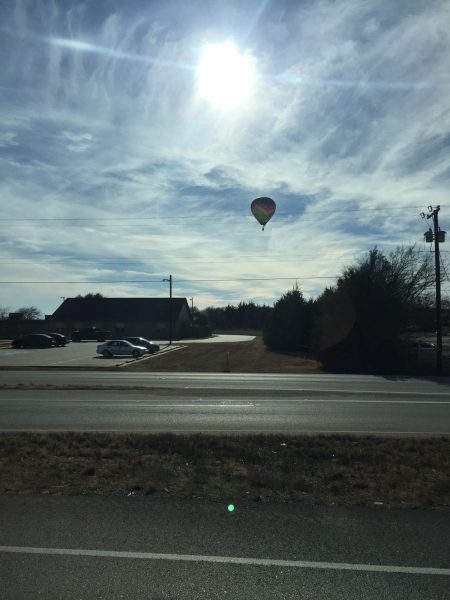 The I35 is not the most scenic drive. This was about the most interesting thing that we saw.

Two hours away from our destination and Simon broke the news that due to a severe weather warning, Friday’s concert had at best been postponed, and at worst been cancelled. While we were all looking forward to performing in Chicago, which is regarded as a real Mecca for American brass-playing, it gave the evening’s concert at Mary-Hardin Baylor University an extra frisson of excitement, knowing that this could possibly be the last stop of the tour.

Our usual condensed hotel check-in over (I now have it down to a fine art: unpack, charge electrical devices, re-pack suit, couple of FaceTime calls, shower, head out), we arrived at the Sue & Frank Mayborn Performing Arts Center, a brand new, state of the art facility which would be the envy of many British universities. 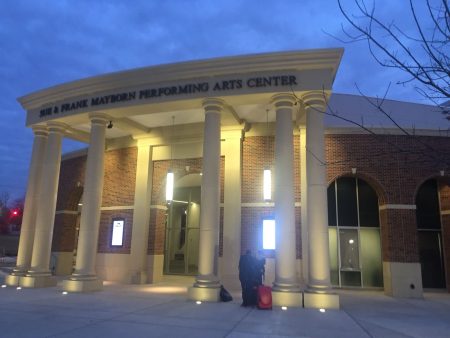 Yet another fantastic, and brand new venue for the evening.

Greeted by a large and enthusiastic public of all ages, our programme gained plaudits from students and local concert goers alike, a particularly ebullient attendee’s exclamation of ‘Wow!’ before the applause descended after our version of American in Paris proving particularly satisfying. The only disappointment was an over-zealous theatre technician raising the house lights before we had the chance to perform our encore – much to the audience’s chagrin. 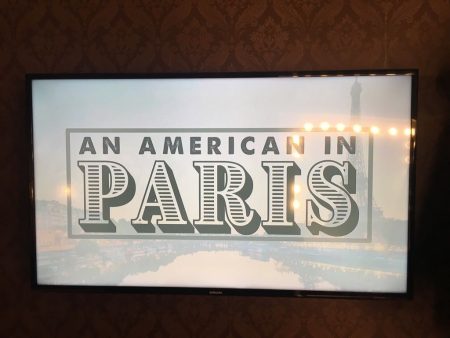 Our programme for the tour up in lights

As has become customary, our post-concert ritual involved a local hostelry and some typical Southern food in the company of our generous host, Nils Landsberg. It proved to be an early night, however, with a 6am start the next morning, and the beginning of a valiant attempt to brave the elements and make it to snow-laden Chicago…