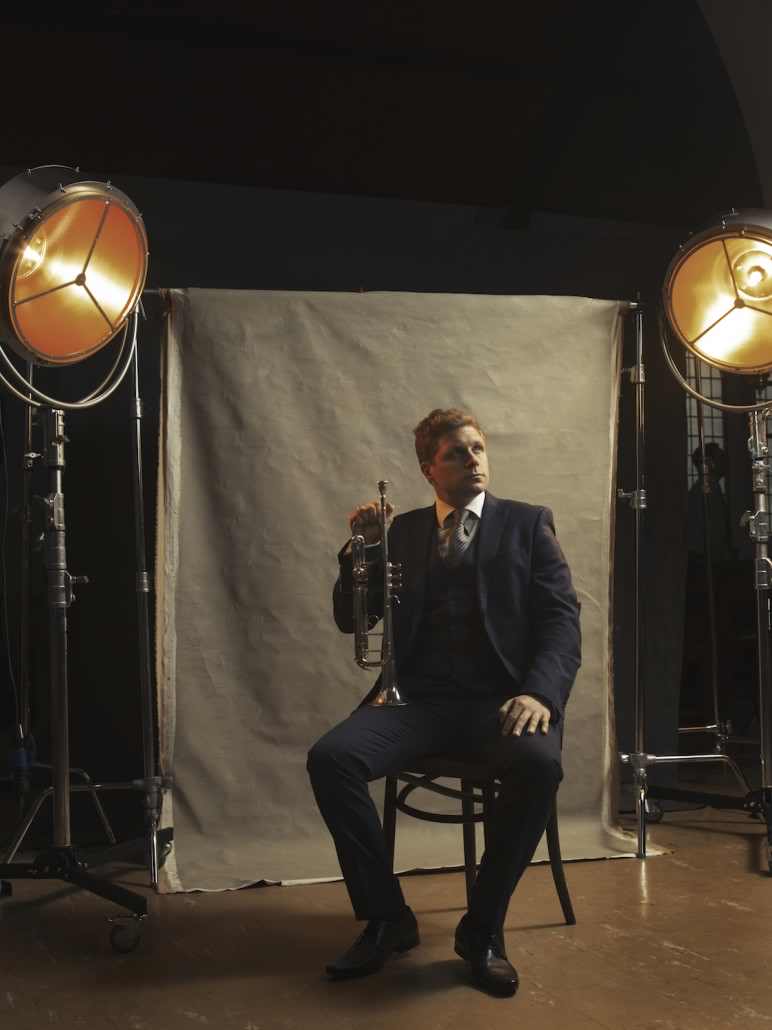 Philip is Principal Trumpet of the BBC Symphony Orchestra, having previously held the same position in the London Symphony Orchestra from the age of 21. He studied at the Guildhall School of Music and Drama and regularly performs as a soloist at venues such as London’s Royal Albert Hall.

A fourth-generation Salvationist, Phil comes from a family that is intrinsically linked with Salvation Army music making at its highest level, and whilst a student he was a member of the world-famous International Staff Band.

Phil is passionate about film music, and he can be heard on the following recent soundtracks: Harry Potter, Twilight – New Moon, The Pirates, Shrek, A Better Life, Rise of the Guardians, Beauty and the Beast, Angry Birds, 42 and The Monuments Men.

Phil Cobb is a B&S Artist

Debussy’s Bruyères – a beautiful tune to play on the trumpet, which works so well when arranged for the warm sound of the brass septet.

What would you do if you weren’t a trumpeter?

It’s always hard to imagine doing anything else, but as a kid I liked the idea of being a policeman, so maybe I’d give that a go.

I really enjoyed the end of our Christmas concert at Kings Place a couple of years ago, where the room was lit just by candlelight and we played Darke’s In the Bleak Midwinter as an encore…plus it was a relief to get through so much music!