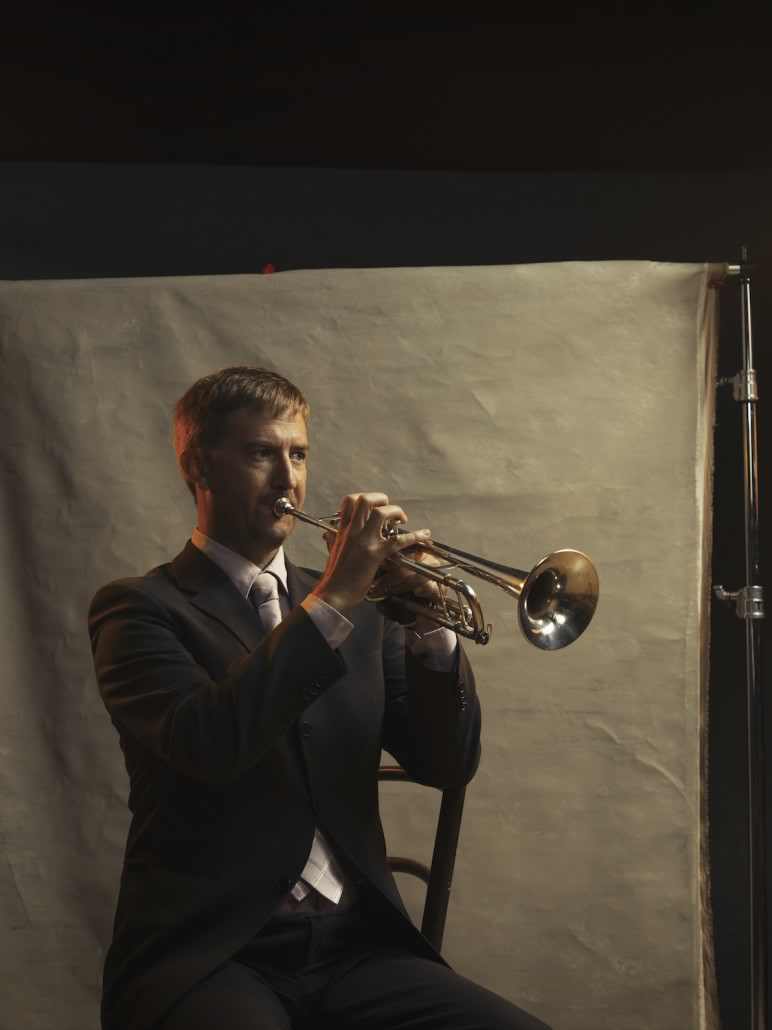 Alan is a Professor of Trumpet at Royal College of Music and Trumpet Tutor at the Birmingham Conservatoire, where he was awarded a fellowship in 2012. He is an alumnus of both institutions.